To begin with, the spot where the Manor House stands today, hosted a croft named Joutava (can be translated into Trivial). In the year 2835 the area district Judge Fredrik Calamnius bought the land. The following year, at 48 years old, he married young Karolina Stenroth, 24 years old. In 1835 he built a roomy house with its salons and bed chambers. A year later, he moved on to building the Manor House, hosting a large salon, seven bed chambers, a kitchen, an entryway, a wardrobe and a wine cellar. He named the Manor House Karolineburg, after his wife.

Unfortunately, Fredrik passed away shortly after in 1840, and the widow Karolina and her children weren’t able to run the Manor House for more than 3 years. The Manor House was sold to surveyor Sven Petter Malmgren for a price of 2.114 silver roubles and 28 kopecks. The lands stayed in Malmgren’s posession until the year 1863.

Samuel Henrik Kylander was the guardian of Petter Malmgren’s underaged child, and he decided to sell the Manor House on to crown advocate C.W. Von Essen and the province surveyor C. Charlin in 1863.

The Manor House stayed in shared ownership unti 1872, when the area district judge Gustav Emil Malm bought the lands. During Malm’s time in the Manor House, noble life continued as it had until that day.

The sleepyness of the Manor House met its end when ownership was passed on to sawmill operator Johan Norblad, in 1885. He started avidly planning wood processing and paper factories by the rapids overlooked by the Manor House. The power to run these factories was supposed to come from a hydroelectric power plant that would be located beside these factories. During Norblad’s time though, a ship dock saw daylight under the Ämmäkoski rapids. Nordblad’s Oulujoki log cutting and rafting company operated from the Manor House in the 1890s and the company owned two steam-powered tugboats. During these times Kajaani even hosted its first ever tourists – salmons were plentiful and attracted free-time fishers.

In 1897 Norblad sold his Manor House on to the limited company Uleåborgs Sågverks Aktiebolag, a sawmill company, for 60.000 Finnish marks. During the time of the said company, the Manor House operated as the check point of the expanding tugboat activity, serving as accommodation for the company’s personnel. In the beginning of the new century, parts of the vast land owned by the Karolineburg estate were sold in the current area of Teppana, where a new neighborhood began to grow.

The selling of the Manor House lands was continued by the next owner of Karolineburg, the limited company Ab Uleå Oy, sawmill company, to which ownership was passed in the year 1913 for a price of 200.000 Finnish marks. In 1926 Karolineburg was once again passed on to another wood-dealing limited company Kajaanin Puutavaraosakeyhtiö, which bought the Manor House and its hundreds of hectares of land and forest for 53 million Finnish Marks. The Manor House served as accommodation for the company managers until the end of the 1980’s.

At the turn of the decade Karolineburg was restored as a Manor House Hotel. Today it is still owned by the same family company that restored it, and offers altogether 44 beds and restaurant space for up to 90 guests, forming a perfect combination for different kind of events and meetings. 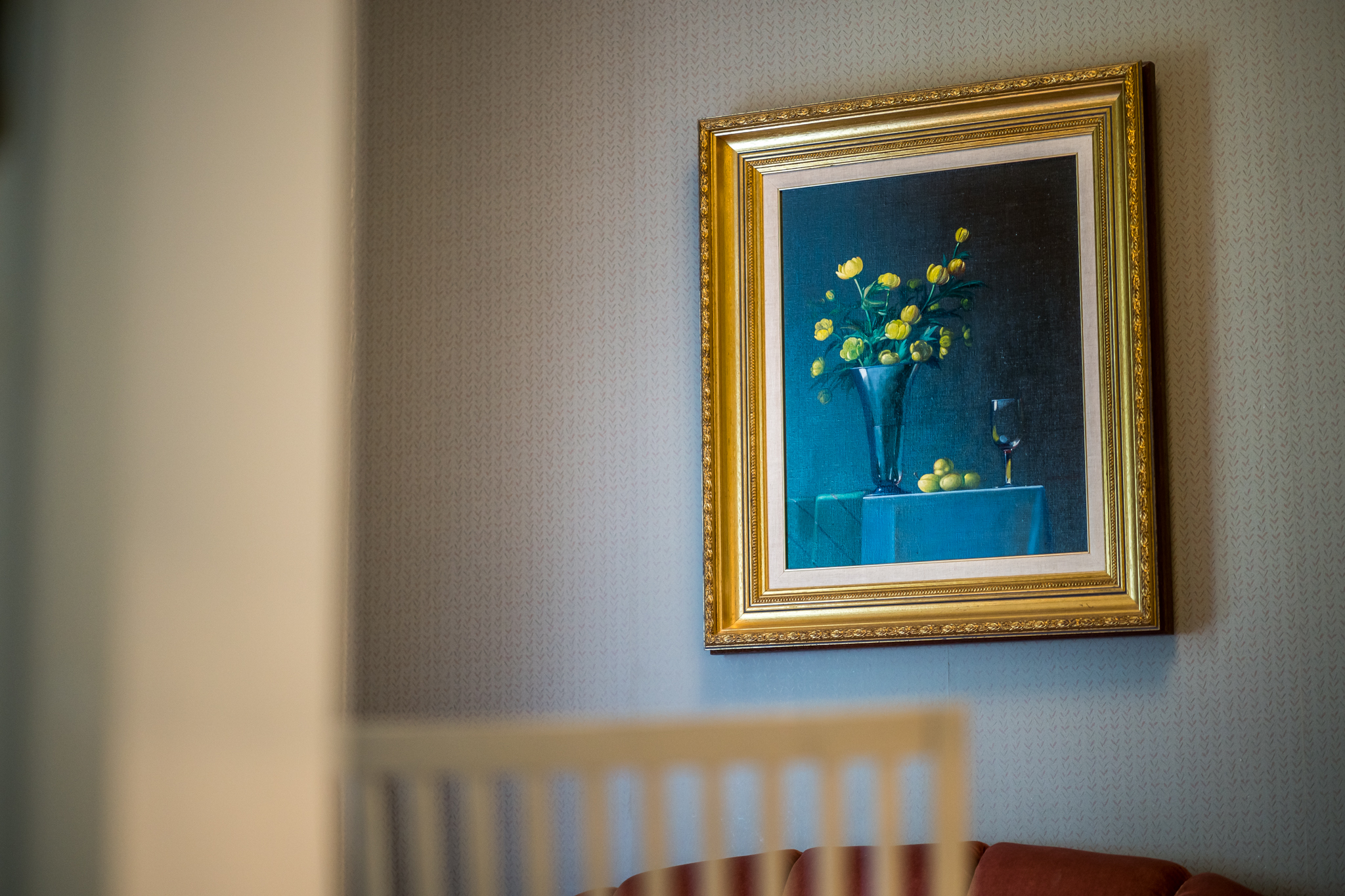 Come be a part of our Manor’s history!